A small white plastic ball facilitated the end of three decades of discord and disharmony between the United States and China.

Each side, although publicly antagonistic to the other, had begun to thaw the chill in the late 1960s. In 1971, while participating in a table tennis tournament in Japan, American players were unexpectedly invited to China for exhibition matches. Chinese players visited the United States the following year. So-called “Ping-Pong Diplomacy” was a face-saving means for the two countries to meet informally to work towards full diplomatic relations.

However, these were not the first meetings following the breaking of government-to-government relations in 1949. In 1954, Chinese and American delegates had met six times during a peace conference in Geneva. In the late 1950s, several Americans were part of a youth delegation that met Premier Zhou Enlai in Beijing, and in 1962, African American activist W.E.B. Du Bois joined Mao Zedong, Zhou Enlai, and other Chinese leaders in viewing the National Day parade from the very rostrum at Tiananmen where Mao had proclaimed the founding of the People’s Republic of China.

For the three decades after 1949, there was a paucity of positive news about China in the American media, which consistently referred to the People’s Republic as “Red China.” Much of the popular print media was influenced at the time by publisher Henry Luce. Born in Shandong Province to American missionary parents, Luce was a vociferous supporter of Chiang Kai-shek, and his views were reflected in his publications.

Unknown to the Chinese and American peoples, President Richard Nixon in 1971 had dispatched his National Security Advisor, Henry Kissinger, to explore with Premier Zhou Enlai prospects for re-establishing diplomatic relations.

On January 1, 1979, the United States and the People’s Republic of China agreed to exchange ambassadors. That same month, Vice Premier Deng Xiaoping made his historic visit to the United States during which he signed the Joint Communiqué on the Establishment of Diplomatic Relations with President Jimmy Carter.

Educational, commercial, and cultural exchanges between the U.S. and China are now commonplace, and although the two nations continue to have differences, these are approached on the basis of mutual respect and international equality. 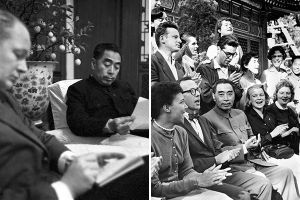 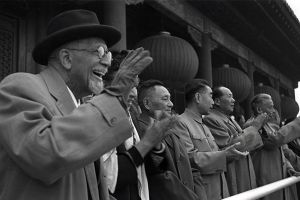 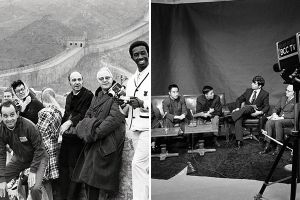 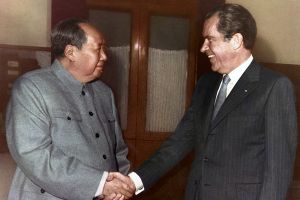 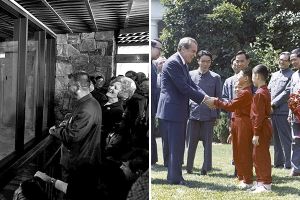 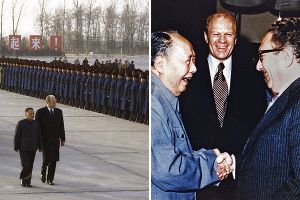 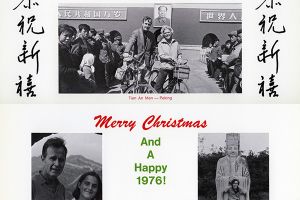 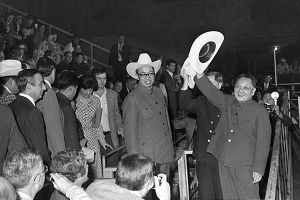 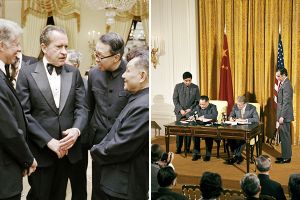